Please support us by disabling your ad blocker or whitelist this site from your ad-blocker.
We can provide more and more premium content when you supporting us. Thanks! 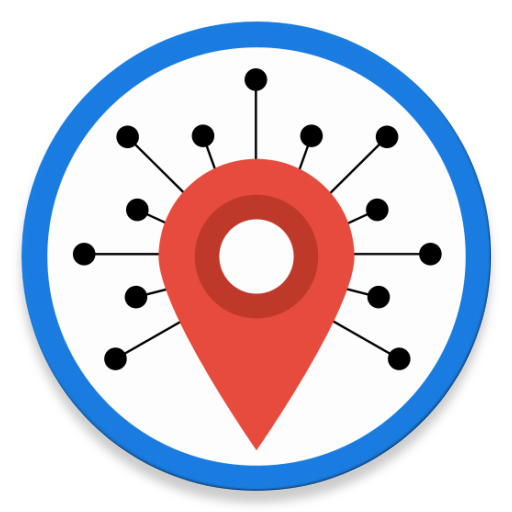 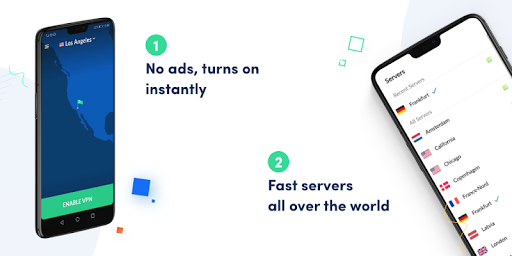 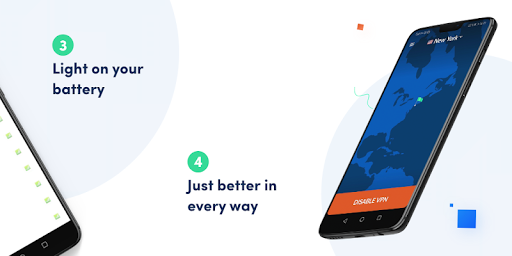 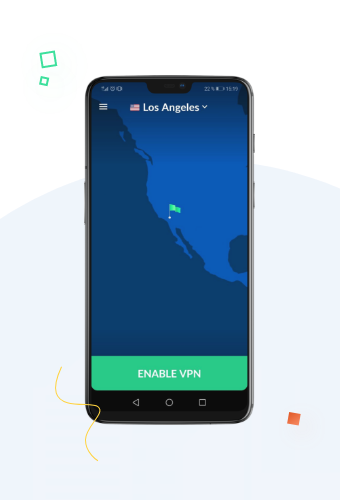 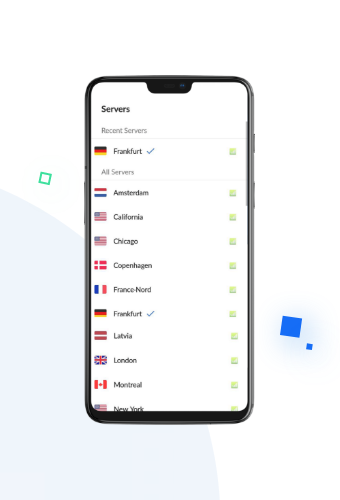 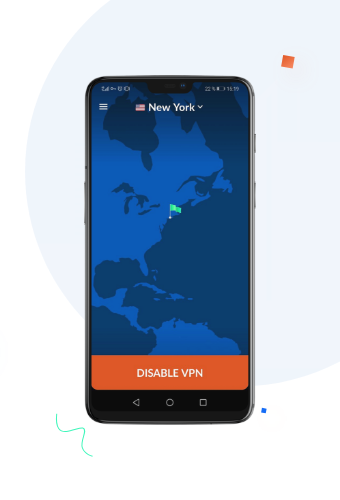 Note: BigMama VPN is not available in the Islamic Republic of Iran due to local regulations. ** ️THE FAST, SAFE & FREE VPN FOR YOUR DEVICE BigMama VPN is based on the latest VPN technology which is faster, safer and just better in every possible way. And, BigMama VPN is really free. You pay nothing ever. Unlike other "free VPN" apps, we do not make you watch ads. ** INSTANT CONNECTION Forget those "Connecting..." spinners. BigMama VPN turns on in a blink of an eye. ** SERVERS ALL OVER THE WORLD We have secure servers located on all sides of the planet. Our technology allows us to push updates to the server list very quickly if a server is blocked by local authorities or goes down. Also, switching from one server to another is super-fast. ** BLAZING FAST SPEEDS BigMama's VPN protocol has a much lower overhead and a fast carrier layer - it uses less data and transmits it much faster. ** SHARING THE NETWORK While BigMama VPN is installed on your device, we may transport other customers' traffic through it. For details, refer to our Terms and Conditions. -- Note: BigMama VPN is not supported in the Islamic Republic of Iran due to local regulations.
More

5
1,096
4
98
3
81
2
65
1
360
Andrew Ernst (31-12-2021 17:49:14)
New: it's been drastically slowing my speeds, I normally get 40 Mbps but when using the VPN I get 7-8. Definitely needs fixing Original: Best vpn app... and I tried several! Absolutely no ads, and great connectivity. I have NO problems with it switching off randomly. I'd like to see more connection points in the future as well as the connection points sorted by country and not alphabetically.
Angel Duncan (23-12-2021 08:26:18)
Doesn't even work.. would give 0 stars if I could I waited 30 minutes (max) and went on the app store to see if the region was changed, to no surprise this VPN doesn't work, this app I want isn't on the app store for the US, and it's only in Germany, New Zealand and Australia. I tried to change my location and it didn't work, I closed the app, opened it, turned it to Sydney, waited half an hour again and it still doesn't work. Thank you for wasting my time BigMama - Free VPN.
Olivia Ramirez (03-11-2021 07:37:43)
Needs to be fixed because it kept logging me out when I picked out a location that I wanted to do and then showed a pop up saying that it was already been used and to log back in later. I am trying to protect my privacy because of a incident with Facebook which never got resolved so I am just trying to make sure that I don't have to worry about it again.
Blackout Savage (09-11-2021 12:48:56)
I just love the app it's easy to use if you have unlimited data but for those who have limited data and gov phones from what I read on the comments it's horrible but I don't mean to brag but forget all of those lame phones I always use unlimited data but if I ever have one of them which I had before honestly I would not use this app ever but the phone I got now this app is amazing